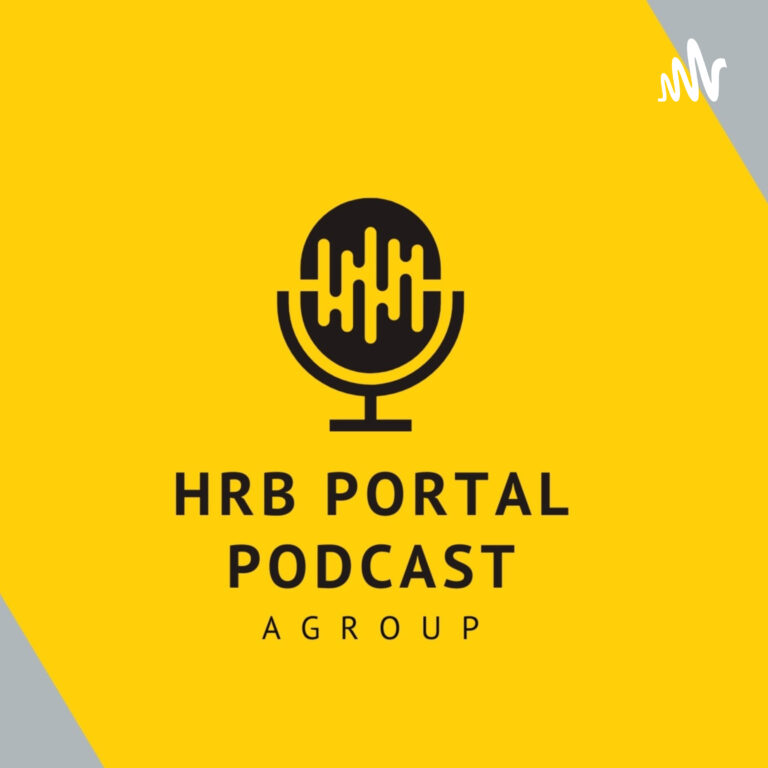 HRB Portal podcast is designed to accelerate the expansion of HR & business processes’ digitalization. It’s targeted on aspiring HR directors & managers by offering the content that informs, educates & entertains. HRB Portal podcast is geared towards professional development, whether you’re new to human resource or have been at it for decades. You can expect episodes each month featuring leading specialists of AGroup, HRB Portal community companies, HR executives, our legal partner Glimstedt representatives and other experts relevant to HR.

In the episode #4 we’re excited to announce the successful completion of a management buyout transaction between AGroup and BaltCap.

“It was a real pleasure to work with Alexander and AGroup. Over the years, the team has built a great IT solution for the management of HR-related tasks of enterprises with distributed workforce. The recent onboarding of several large companies in their respective industries in the Baltic Sea Region has been a testimony of a solid work performed by AGroup. I wish Alexander and his team success in developing the business further”, – adds Martins Jaunarajs, BaltCap partner.

Send in a voice message: https://anchor.fm/hrb-portal-podcast/message 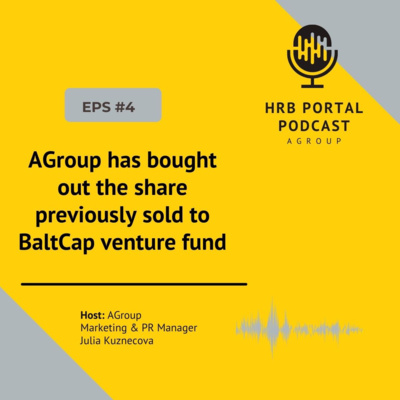