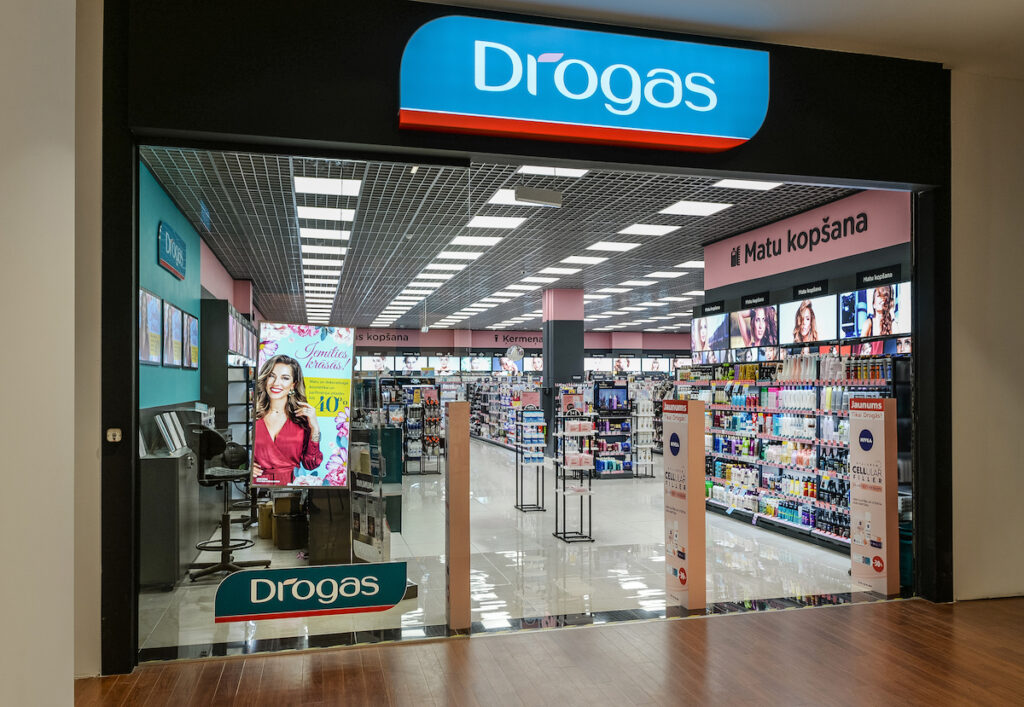 AGroup  and Drogas signed the HRB® system support agreement for the year 2009. Drogas is the biggest cosmetics and pharmaceuticals retailer in the Baltic States. The company has been working with the HRB® product for 10 years already. According to the agreement, Drogas will be provided with the new versions of the HRB system and Hot-line support.

Modern HR-management solutions are critically important for such a big and fast growing company as Drogas. Effective and flexible HRB® product enables Drogas with the ability to efficiently manage the structure of the company and human resources administration, store and analyze employee’s personal data, operate the time tracking system and do salary calculations.

Drogas exists since 1993, owns more than 120 stores all over the Baltic States. The company has 1300 employees: 830 in Latvia, 430 in Lithuania and 40 in Estonia. Within the 15 years of its existence the company became a leader in the retail trade industry (sector of cosmetics for face and body). In July 2004 Drogas became a part of A.S. Watson Group, a subsidiary of Hutchison Whampoa Limited (Hong Kong).