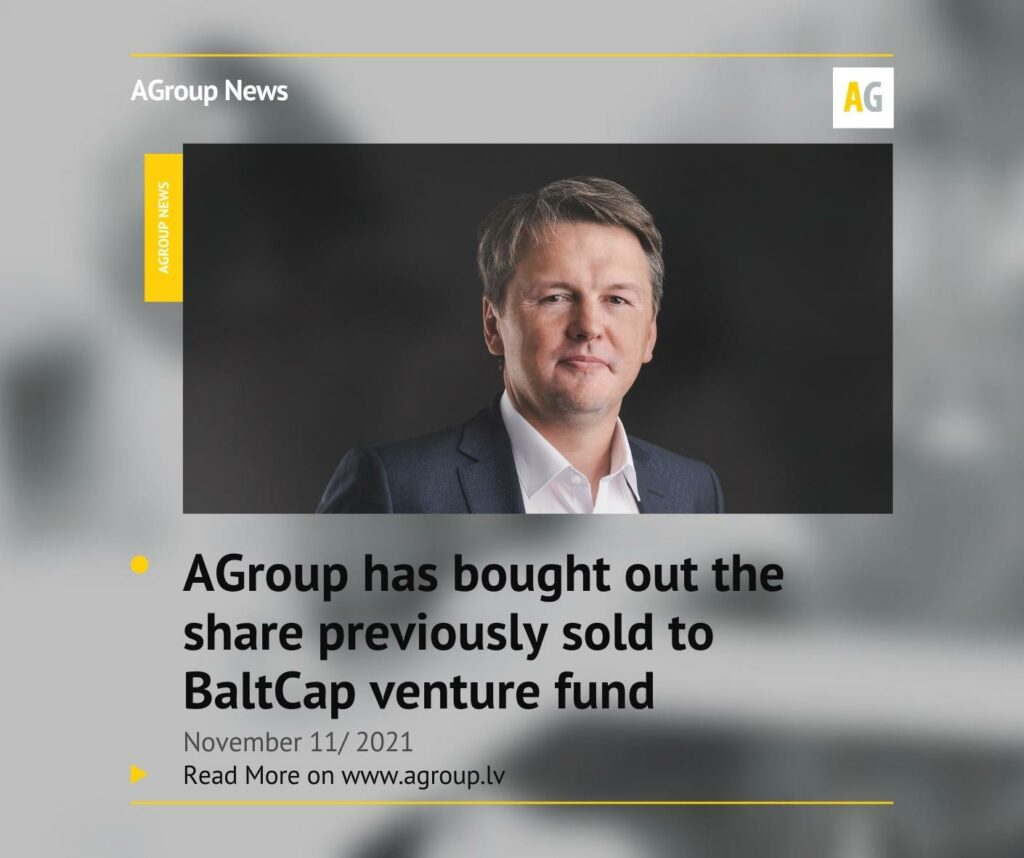 We’re pleased to announce the successful completion of a management buyout transaction between AGroup and BaltCap.

“It was a real pleasure to work with Alexander and AGroup. Over the years, the team has built a great IT solution for the management of HR-related tasks of enterprises with distributed workforce. The recent onboarding of several large companies in their respective industries in the Baltic Sea Region has been a testimony of a solid work performed by AGroup. I wish Alexander and his team success in developing the business further”, adds Martins Jaunarajs, BaltCap partner.