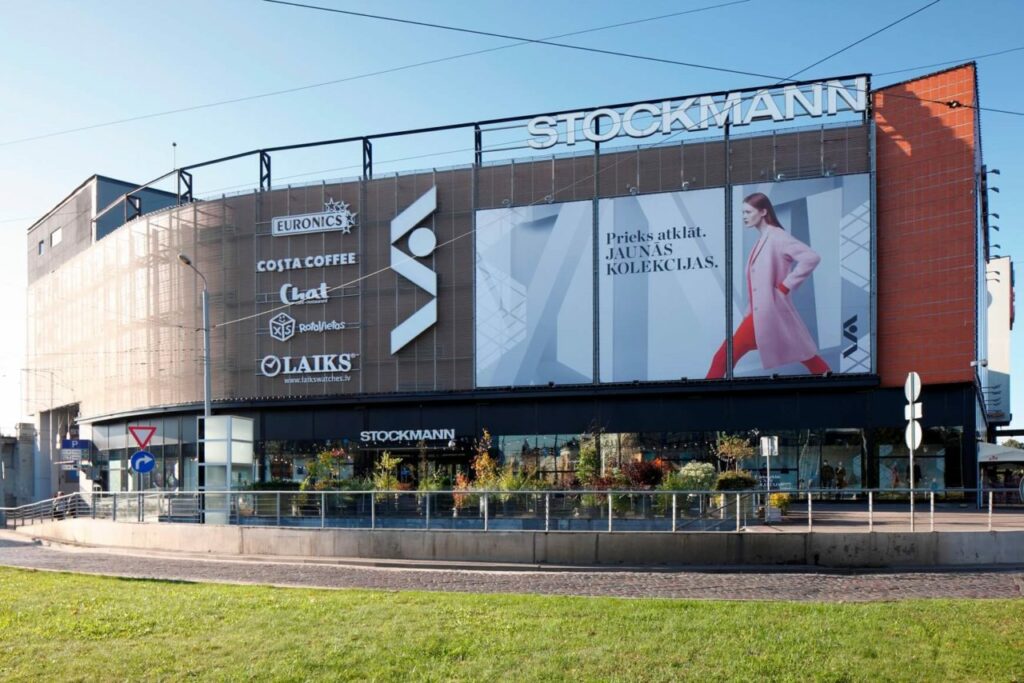 Envisaging substantial savings of maintenance costs and solution uptime Stockmann has timely opted its HRB Portal for Cloud to handle economic fluctuations. Since a scalable cloud platform ensures uninterrupted and efficient operation of the retailer’s HR processes providing unlimited capacity for expansion. Needless to say, that the lockdown even heated up this demand to migrate to Cloud. Well, any HR issue could be solved gracefully in no time, and it has been proved!

The project was carried out for the Latvian Stockmann in Riga with appr. 300 employees. It was initiated in September 2019 with the analysis and Functional Design Specification (FDS) phases followed by a break and then it was continued from September 2020 and finalized in January 2021.

The main reasons for Stockmann to initiate the project were firstly, the elevation of the entire effectiveness by HR process automatization, and secondly, as a responsible employer, it has to conjure up images not only of sleek offices and perks, but being truly transparent, open-minded and this way embrace equality, productivity, and holistic work environment.

The key criteria for selecting AGroup as a vendor & respectively HRB Portal as a system were its efficiency, the ultimate convenience of a self-service – HRB Portal distinguishing function in conjunction with its user-friendliness. It’s worth noting also HRB Portal primary feature, that is maximum automation of the processes which relieves possible existing pain points, removes the need for repetitive & manual administrative routines, allowing to focus on value-adding tasks to make thoughtful data-driven decisions.

The main scope of the project included migration from the previous simple version of HRB 3.1. to a new enhanced one, that is HRB Portal 5.6., which in itself has brought the client numerous benefits, as well as the project, has encompassed the digitalization of core HR modules, such as: HR administration; Time & Attendance including working time; Payroll including receivables & payables. HRB Portal 5.6. has been integrated with the client’s major HR components: the Finnish HR system, the clocking system “Flexim” and the finance system “Oracle”.

The challenge during the project’s execution consisted in an interim lack of resources from AGroup side due to which the project was on hold for a while. “Of course, during the project’s accomplishment there were certain challenges, though all of them have been finally sorted out by implementing the best practices & following win-win tactics”, commented Alexander Snurnitsyn, AGroup CEO.

“It can be stated that the initial goals have been reached and we have obtained a modern, user-friendly, automated HR process, which is great!” articulated Liga Stabulniece, the Head of Human Resource department, Stockmann.

Well, right now AGroup is more than ever inspired to fulfill the highest standards & requirements of the clients. Since we build trust by carrying out a two-way personal dialogue and taking the most out of technology.

“For Stockmann, digitalization is one of its priorities, as enabling HR and managers to help employees with their development and goals is the key to smooth & secure performance management. Thus, Stockmann will definitely consider further HR digitization to support the continuity of comprehensive business processes & scaling up,” said Liga Stabulniece, the Head of Human Resource department, Stockmann.

Stockmann offers a diverse and high-quality selection of fashion, beauty, and home products for a wonderful everyday life. Stockmann inspires its customers to make sustainable and responsible choices. Stockmann has 8 department stores in Finland and the Baltic countries and the online store stockmann.com. Further information can be found at stockmanngroup.com.