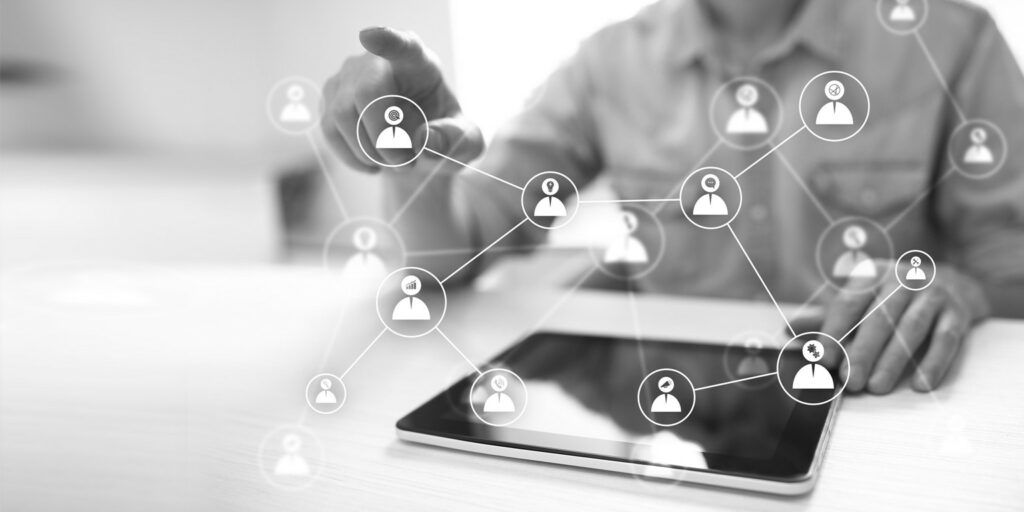 AGroup now owns the HRB® product. R&K, AGroup majority share holder, and AGroup company are planning to take up direct partners and clients support modernization as well as the HRB® new versions development and functional extension of the product. HRB® is nowadays one of the most popular corporate packages for human resources management and salary calculations.

At the end of 2006 Amazing Global Technologies bought Robertson & Blums Corporation with the rights for the HRB® product. The company announced its intention to become one of the leading international system integrators. Next year, however, it made a decision to liquidate all its assets in Eastern Europe. HRB® intellectual property rights were sold to AGroup in the summer of 2008. Now AGroup, supported by R&K, is focused on HRB® product further development.