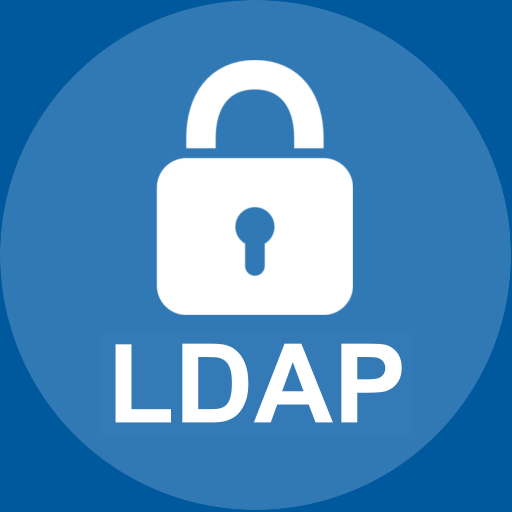 AGroup is pleased to announce the addition of support for LDAP-based authentication to its flagship product HRB Portal. Protocol LDAP (Lightweight Directory Access Protocol) allows authentication of users through centralized user directories, for example, such as Microsoft Active Directory. This approach considerably simplifies the administration of a large number of users of the system and integrates HRB Portal into the corporate IT infrastructure.

Usage of the browser-based integration and open standards allows rapid increase of user productivity, significant improvement of user interface and reduction of administrative costs. For end users the possibility of unified SSO (Single Sign On) lowers the threshold for the adaptation of the solution and simplifies the account management of various corporate systems.

Sony Russia became the first customer that implemented the functionality of “Single Sign On” for HRB Portal.