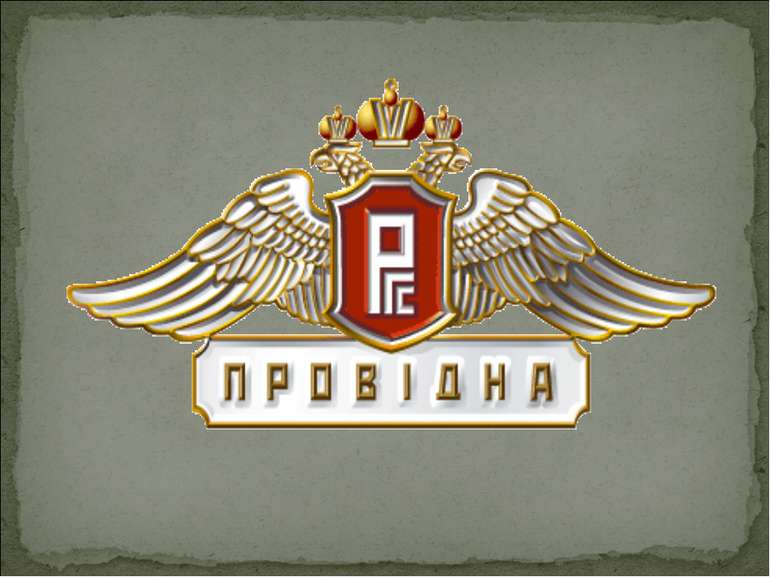 Septima-Consulting, an official partner of AGroup company in Ukraine, has successfully completed the development and implementation of the module for staff list planning and personnel costs budgeting in HRB system (developed by AGroup Company) for Providna insurance company.

One of the most successful and rapidly developing insurance companies – SK “Providna” opted for the implementation of the advanced personnel management system HRB back in late 2007. It was at that time that the company’s management decided to implement the specialized personnel management system HRB to manage one of its key assets – human resources. The project was successfully completed by Septima-Consulting employees in spring 2008.

As a result of the industrial operation of HRB software over the course of three months, the new needs relating to the use of the system have, naturally, arisen at SK “Providna”. These needs could be satisfied using HRB toolset and would enable the company to shift to a new level of using the information available in the system. So the decision was taken to develop an additional module for planning staff list and budgeting personnel costs and implement it at SK “Providna”.

Based on the functionality of HRB personnel management system, Septima-Consulting has developed the module for planning staff list and modeling personnel expenses. The budget of salary costs and payroll taxes was calculated for the planned staff list, taking into account the dismissals, vacations and other additional conditions for the employees of SK “Providna”. This block of the system takes into account planned bonuses, extra payments and the amounts of annual and quarterly incentives according to the corporate requirements. In addition, within the frames of the project the two-way interface with the budgeting system Cognos was implemented.

The project was completed within two months by the experts of Septima Consulting, a partner of AGroup company.

As a consequence of the completed project, now SK “Providna” can draw up the personnel expenses budget annually as close as possible to the actual future expenses, because the calculations are done in detail for each employee of the company.

According to the service manager of Septima Consulting Alexander Tyukhliayev, the introduction of this module will enable SK “Providna” to optimize management of their resources and financial flows.