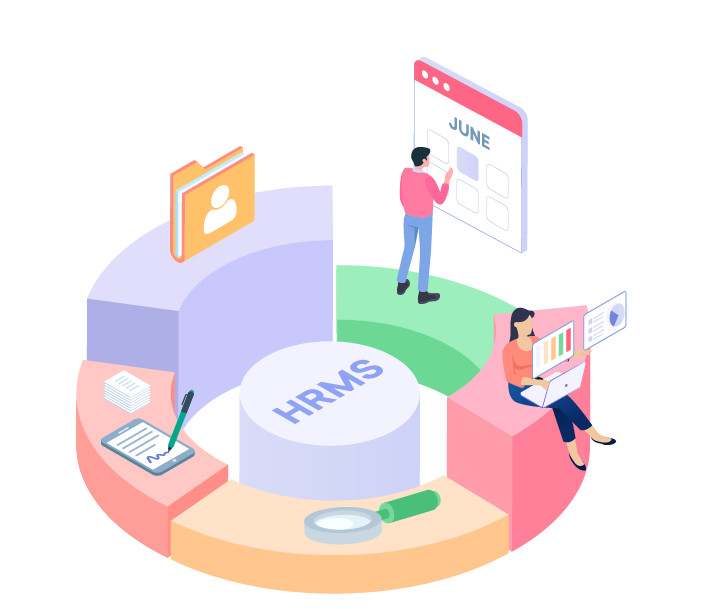 In March 2009 the Analytical Center TAdviser published an open survey “Human Resources Management Systems (HRMS) in Russia 2009”, analyzing automated HRM systems presented in the Russian market. The HRMS vendors ranking placed HRB system of AGroup (http://agroup.lv/) to the forth position (out of 26 competing candidates) by the number of public projects realized on the territory of Russia.

According to the survey AGroup HRB system has been installed in 27 companies in Russia and CIS with the maximum number of employees up to 10,000.

It is noteworthy that during the 15 years HRB has significantly extended its functionality and is now presented in many geographies worldwide, including Russia, where it has over 140 installations. The survey, however, was based on the publicly available projects.

“Human Resources Management Systems (HRMS) in Russia 2009” Survey (http://www.tadviser.ru/articles/58715/) by TAdviser is a complete research of the Russian market of automated HRM systems. The current situation on the HRMS world market is presented as well. In the survey new functions of modern world-known systems are analyzed, and the examples of the most popular automated HRM solutions are presented.

The survey also contains the description of the HRB system implementation process on the example of “SladCo” holding. The experience of such kind will be interesting for geographically distributed enterprizes. For more information please visit: http://www.tadviser.ru/articles/59980/