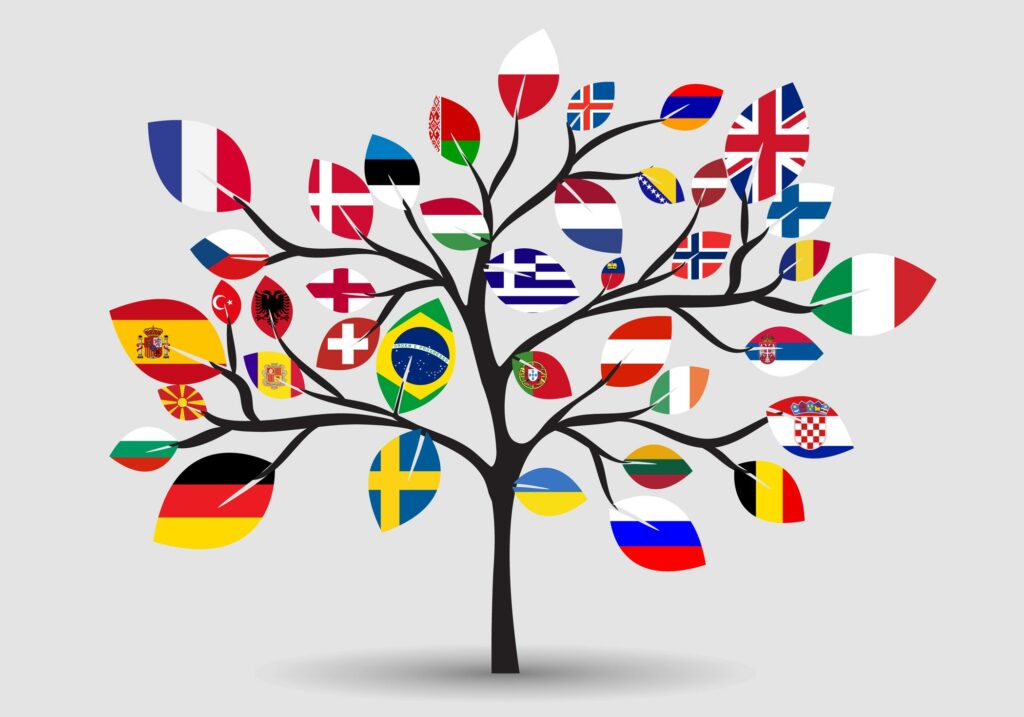 AGroup is pleased to announce the addition of multilingual data support in the new version of the HRB Portal 5.3 released on 18.07.2013

Since its first version, HRB Portal supports multilingual interface, allowing users to choose the language of the menu items and different on-screen forms.

Besides the multilingual interface, the new version of the HRB Portal supports also the capacity to input and store data in multiple languages simultaneously. Now, one and the same document may have a set of data in different languages. Depending on the particular human resource process and/or the preferences of the user involved in the process either language can be used to view data.

For modern companies with an international staff and leading its operations in various geographies and languages, the ability to store and process multilingual data is a vital necessity.

Well aware of the needs of its customers, AGroup implemented this feature in the new release of HRB Portal.