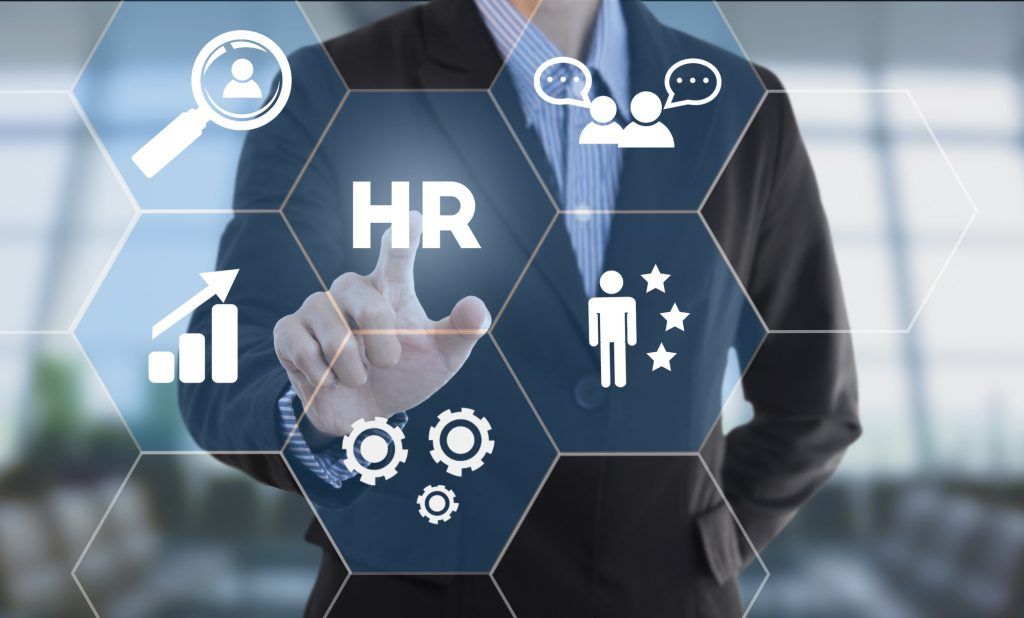 During the presentation ‘The benefits cafeteria. Step by step guide of implementing effective flexible benefits system’ Denis Chalov, AGroup Russia General Manager, introduced an approach to creating a flexible benefits system for staff, the main principle of which is allowing personnel to choose their own benefit package. Anton Kushner, Russian Standard Insurance CEO, was a bit more sceptical about the possibilities of introducing a flexible benefits system in Russia right now. Apart from standard organizational issues Denis Chalov and Anton Kushner discussed the problem of practical implementation of the ‘Cafeteria’ system concerning voluntary medical insurance. „Here appears adverse selection*, in other words, – a fear and peril for the insurance company, said Anton Kushner sceptically. I would like to see an insurance company that is ready to up take it.” „But this is the nearest future question. “The war for talent is over, and the talent won.”,” – countered Denis by quoting Josh Bersin (Forbes, December 2013) in reply to the Anton’s sceptical view.

However, when speaking about standard organisational obstacles in the process of implementing an idea of ‘Cafeteria’, such as a risk of cost increase, increase administrative staff headcount, implementation of expensive process automation tools, during the presentation Denis illustrated how to solve such risks. „Because of a flexible choice and understanding of the staff real needs one may meet the existing budget constraints. At the expense of process automation the number of administrative staff must not be increased. Automation cost can be put onto the service providers, as there will be functions and administration time optimisation from both sides,” Denis Chalov offered his approach to solution of the issue. Then he presented a step-by-step guide to implementing the ‘Benefits Cafeteria’ model in the company.

Russian Standard Insurance CJSC was founded in 2003 and was the first company in Russia to introduce voluntary life insurance of consumer credit takers’. Following the results of 2008 Russian Standard Insurance CJSC was declared the leader in the life insurance segment in the Russian market and till now it holds one of the leading positions in this ranking. The company client’s portfolio includes about two million private persons living in the Russian Federation. During the years of operation there were over 18 million insurance contracts concluded.

In 2010 the company received the ‘Financial Elite of Russia 2010’ award in the nomination ‘The Best Life Insurance Company in the Five Years’. Russian Standard Insurance CJSC is a member of the All-Russia Union of Insurers, the Association of European Businesses in Russia, the Life Insurers Association.

AGROUP is one of the leaders in human resource management process automation in Russia and Eastern Europe. Company’s products streamline and upgrade the processes, maximizing productivity for already hundreds of organizations in 24 countries. The company’s new product – benefit administration system – is a unique innovative solution with no analogues in the Russian market that helps to increase personnel motivation and staff retention.