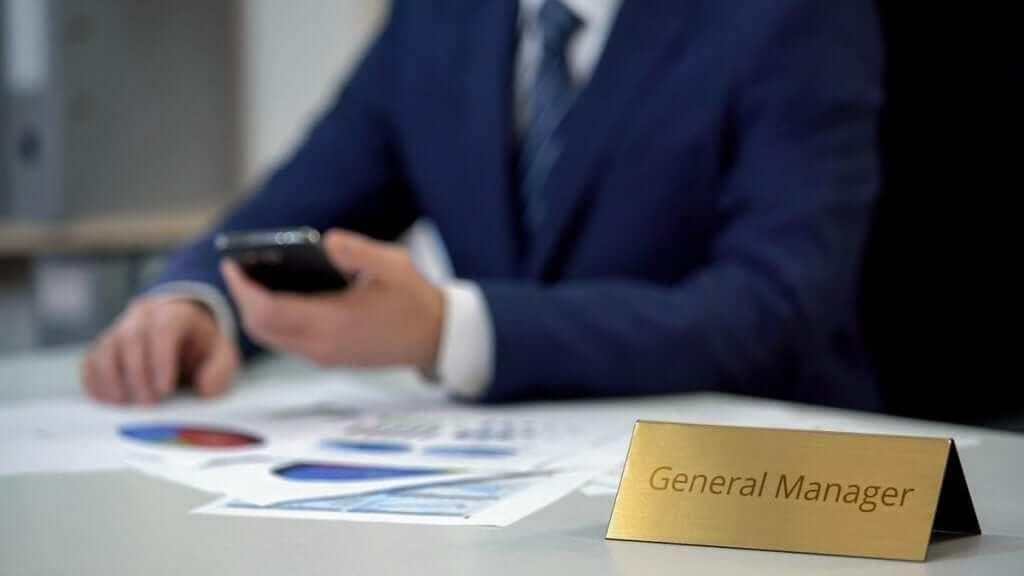 Lively debate on the theme ‘General Manager at the age of 30: is this the future?’ took place at the Association of European Businesses Conference Centre. The members of the proponent team were: Denis Chalov, AGroup Russia General Manager, Anton Kushner, Russian Standard Insurance CEO, and Felix Heinicke, Heinicke Consulting General Director.

The debates began with a question: ‘Is being a general manager at the age of 30 characteristic of Russia in connection with the demographical situation? Or is this a common practice nowadays?’ The participants agreed that without generalization (as in each industry there are different practices) this situation is really specific for Russia. Besides demographic peculiarities, there are also differences in the education system preparing 23-year-old specialists. Consequently, already at the age of 30 the most talented, energetic and active of them apply for positions of top managers, general directors.

Then the question about risks of having a 30-year-old general manager was raised.

The opponents’ position was based on the opinion that not only general managers, but also top managers in the age of 30 do not have sufficient real life experience for solving situations, knowledge in various fields (marketing, finance), emotional intellect and soft skills to manage people.

In return, young general managers spoke and provided examples on the following:

„I was offered a position of the general manager in a Finnish company when I was 30. None of my older colleagues wanted to go to Finland, but I was interested. However, there I had a senior mentor to consult with, and this is as it should be,” Anton Kushner told about his experience.

The ability to form a solid team and involve people – these are the qualities a general manager should have irrespective of age – pointed out all the debate members.

The presence of the Board of Directors with experienced membes also can be considered a sufficient precondition for decreasing the risks of managing the company by a young general manager.

Inevitable was the question what such a manager should do at the age of 40?

„I already want to sit in the board and give advice to such 30-year-old general manager,” Anton Kushner said. „Or to start-up start-ups,” Denis Chalov emphasized. „The main thing is to have brains!” – Felix Heinicke summarized the debates.

Russian Standard Insurance CJSC was founded in 2003 and was the first company in Russia to introduce voluntary life insurance of consumer credit takers’. Following the results of 2008 Russian Standard Insurance CJSC was declared the leader in the life insurance segment in the Russian market and till now it holds one of the leading positions in this ranking. The company client’s portfolio includes about two million private persons living in the Russian Federation. During the years of operation there were over 18 million insurance contracts concluded.

In 2010 the company received the ‘Financial Elite of Russia 2010’ award in the nomination ‘The Best Life Insurance Company in the Five Years’.

Russian Standard Insurance CJSC is a member of the All-Russia Union of Insurers, the Association of European Businesses in Russia, the Life Insurers Association.

AGROUP is one of the leaders in human resource management process automation in Russia and Eastern Europe. Company’s products streamline and upgrade the processes, maximizing productivity for already hundreds of organizations in 24 countries. The company’s new product – benefit administration system – is a unique innovative solution with no analogues in the Russian market that helps to increase personnel motivation and staff retention.